Miss Plain Plain was described as a “career launcher” and “one of the greatest fence horses I ever rode,” by longtime rider Russell Dilday. She produced the 2017 National Reined Cow Horse Association (NRCHA) Snaffle Bit Futurity Open Champion and advanced to the World’s Greatest Horseman finals an amazing four times.

In short, Miss Plain Plain was a mare that changed lives and she passed June 22 at 29 years of age at owner Kevin Cantrelle’s ranch in Raymond, Califonia. Throughout her life she rose to the occasion, teaching riders to let loose and learn what a horse that does it “right” felt like.

The 1992 mare was bred by the Ward Ranch in Tulare, California. Sired by Just Plain Colonel, Miss Plain Plain was out of Master Remedy mare Miss Master Blaster. She racked up more than $97,000 in lifetime earnings in cutting, cowhorse and steer stopping, according to EquiStat.

“I remember showing her at Rhodes River Ranch, sending her down the fence and she swallowed that cow on both [fence turns]. At that time nobody knew who I was, but they saw that mare go down the fence and it opened a lot of doors,” Dilday said. “I think about her a lot, the fence turns she taught [me]. Here I am trying to emulate them 20 years later.”

According to Dilday, Scott and Darnell Trueblood gave $20,000 for her in 1998, and the mare paid them back royally. The Truebloods were looking for a NRCHA World’s Greatest Horseman horse, and Dilday was ready to deliver. He and Miss Plain Plain advanced to the World’s Greatest Horseman finals four times: in 2001, 2003, 2004 and 2005, eventually earning two Reserve World Championships.

The $60,750 won by Miss Plain Plain at the World’s Greatest ranks her as one of the all-time richest horses in the history of the event.

“What that $20,000 mare went and did for all of us was unreal. And you see people spending millions to try to come up with a horse that does that much. She made me believe I could show in the Open. Then I got Slider [Topsails Rein Maker] and it wasn’t new ground. She did a lot for me, although she didn’t win near as much [money],” Dilday said.

The mare was bought by Kevin Cantrelle in 2005, and Cantrelle based his breeding program around the mare.

“She was always a pleasure to be around, but I will always remember how even at 29 years old she would still run around the pastures like she was a yearling,” Cantrelle said.

The bay roan stallion is still showing with trainer Jake Gorrell, and has currently amassed an EquiStat record of more than $191,305. 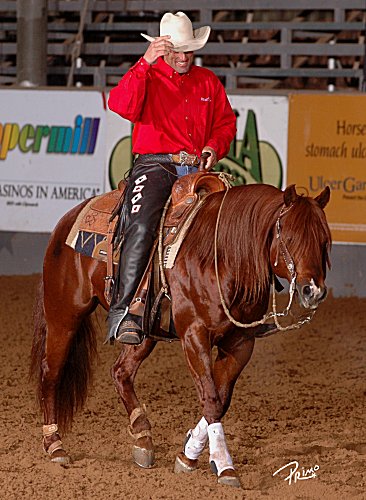 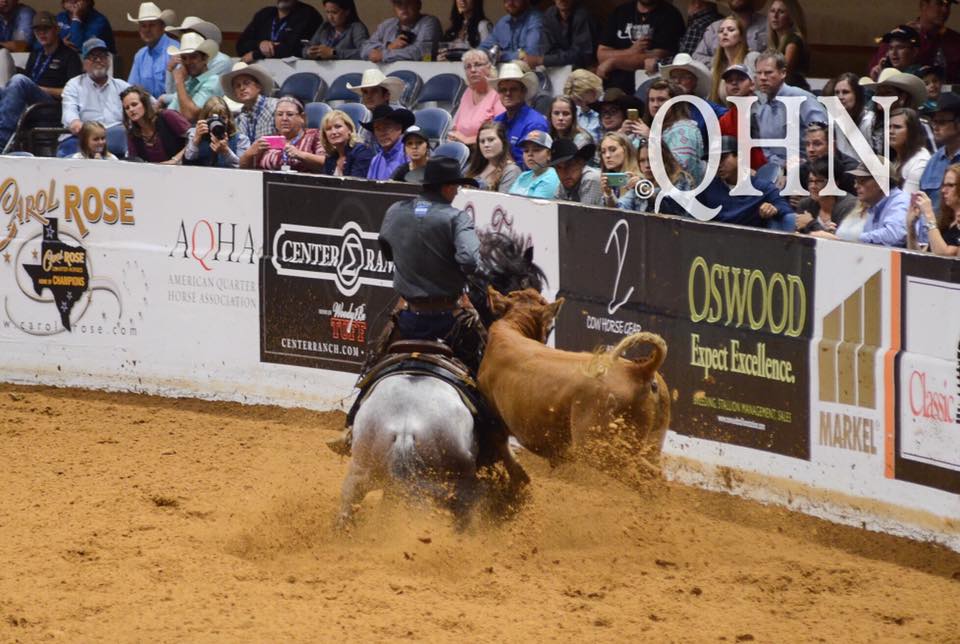 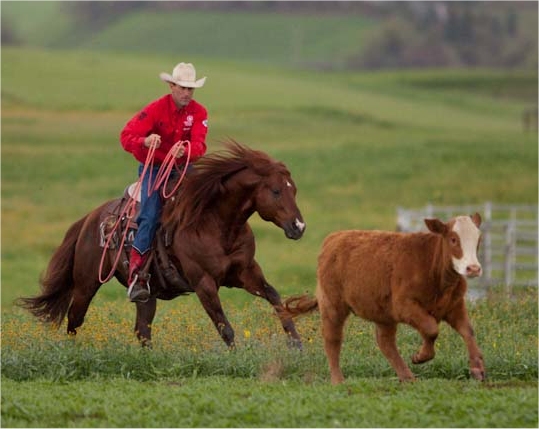 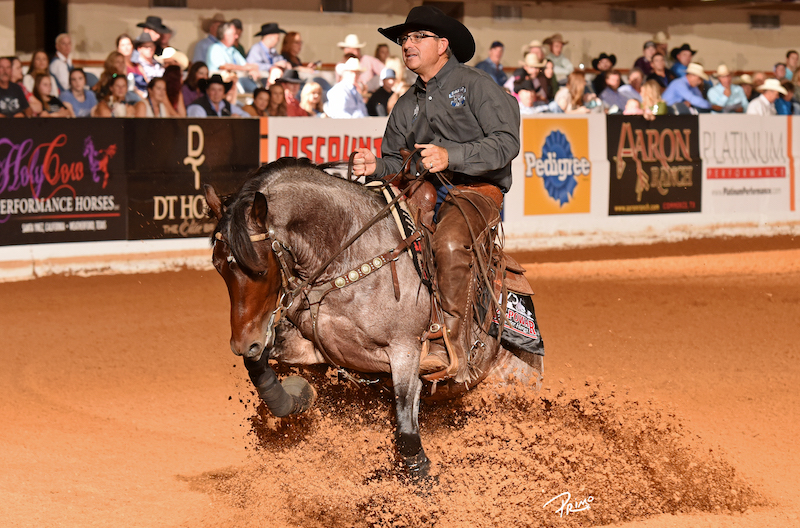